Thirty-one members of the TyRex family spent their Independence Day holiday in unique fashion, proudly representinf local nonprofit organization PET-Austin in the Sertoma 4th of July Parade in Round Rock. TyRex has supported PET-Austin in many ways since the partnership formed in 2013, but raising awareness for the organization by walking and riding in the parade was truly memorable for all involved.

PET-Austin builds three-wheelchairs and delivers them at no cost to those in developing countries who have lost the use of their legs. A PET (Personal Energy Transportation), is operated entirely by hand power, as several TyRex family members demonstrated in the parade. Though the parade’s true success is certainly measured in good feelings and smiles, to say the numbers from this year’s parade were impressive would be an understatement. Over 38,000 people lined the streets of Round Rock to watch the parade, which included 157 floats and a total of 2,600 volunteer participants. Only four years ago, the same parade included a total of 155 participants and drew only 472 attendees. A special thank you goes out to everyone who came to support PET-Austin!

For more information about the TyRex Family, please check out our YouTube channel or  contact our team! 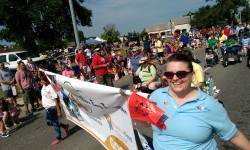 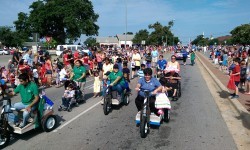 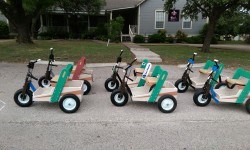 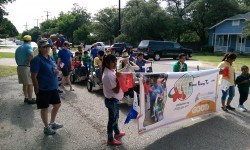 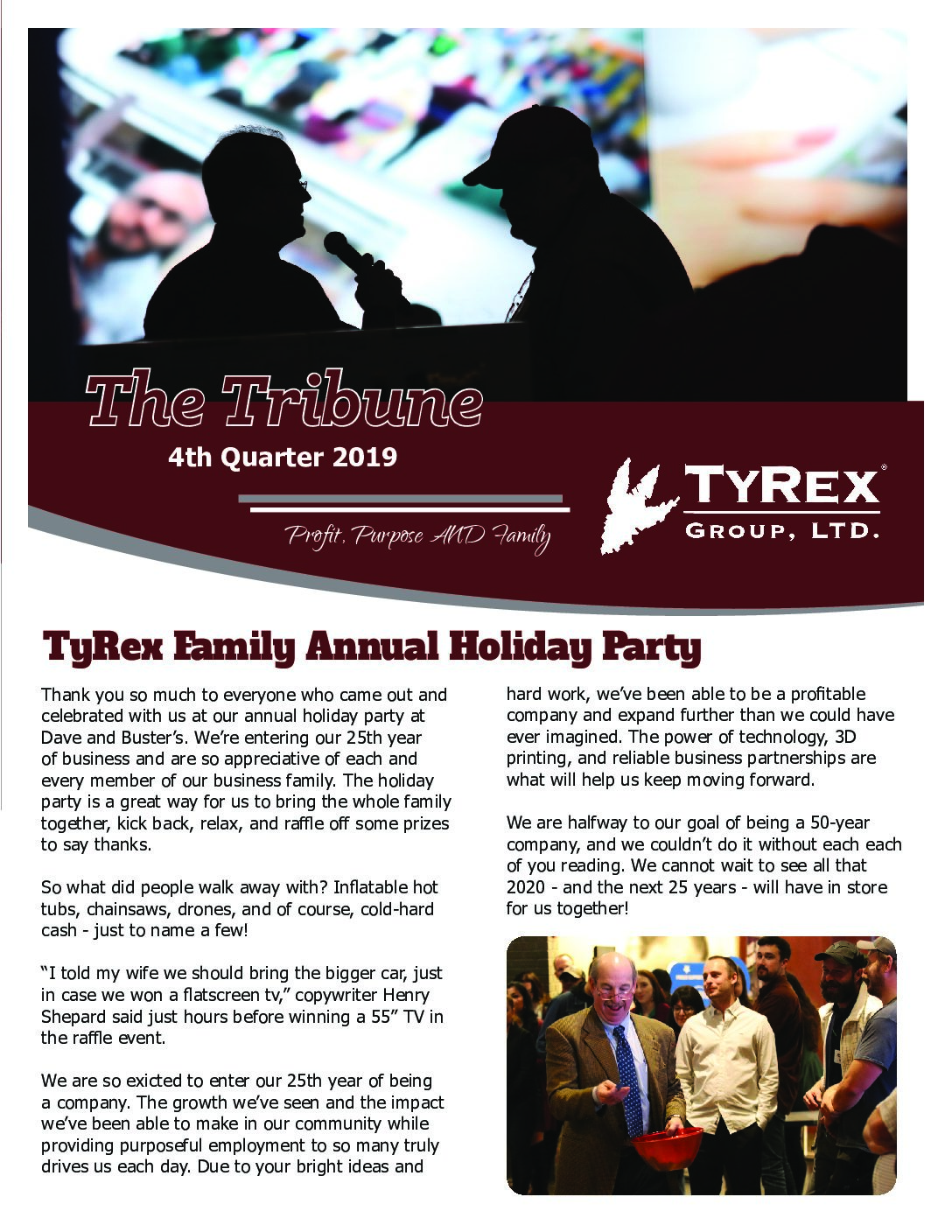 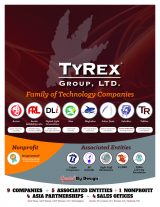